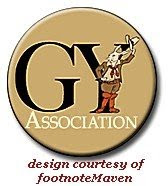 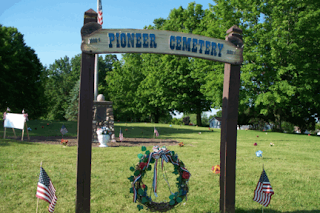 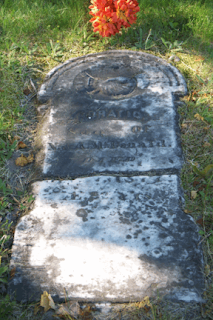 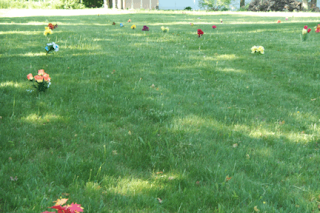 And I have to tell you, each week since, the cemetery has been mown.
Way to go, Terry. We salute you.
Posted by Linda at Tuesday, July 20, 2010